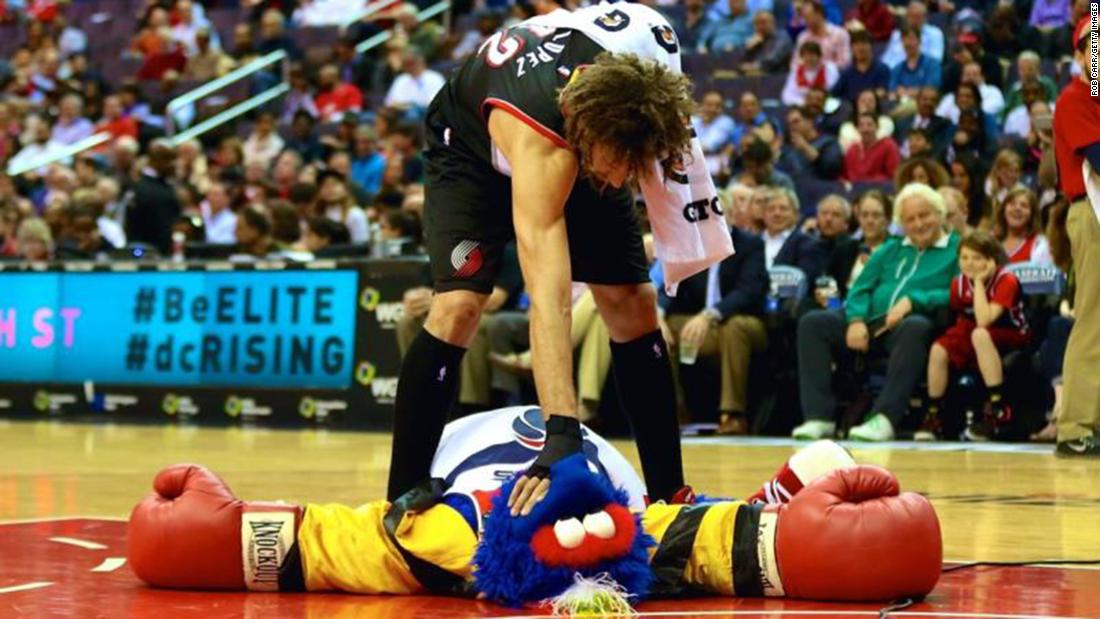 Sitting in 11th place in the Eastern division has left Bulls fans little to cheer about — so Lopez is providing a reason to root from the stands. 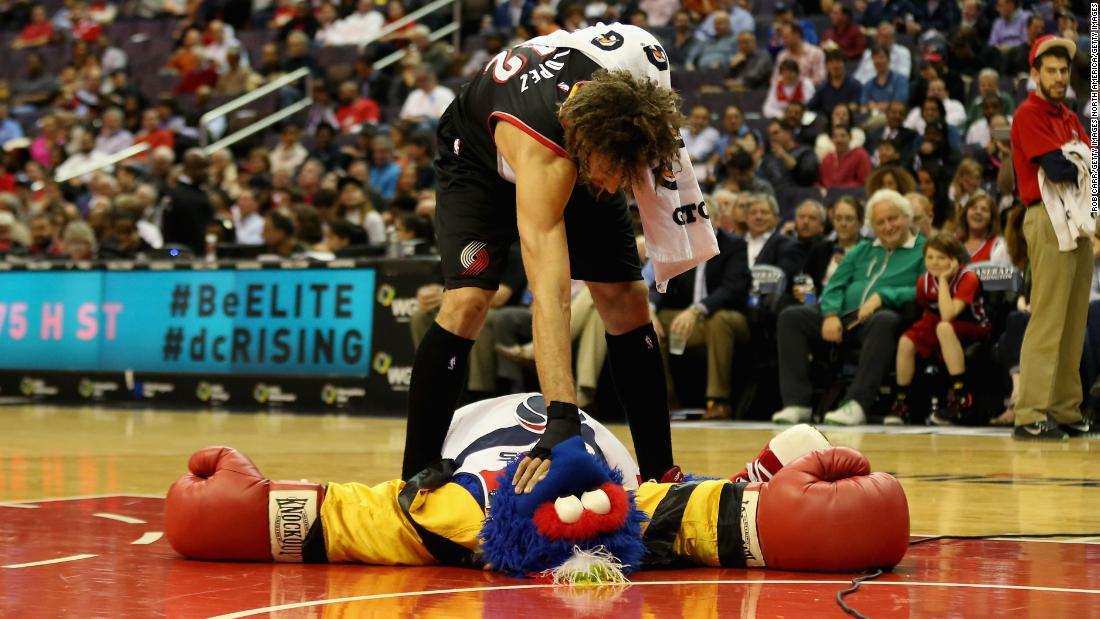 The roughhousing ranges from Lopez putting wrestling holds on opposing mascots to battling them with Star Wars light sabers or even hitting them on the head with poster boards.
Lopez by the way has a twin. NBA center Brooke Lopez of the Brooklyn Nets also acts out his need to mess with mascots. 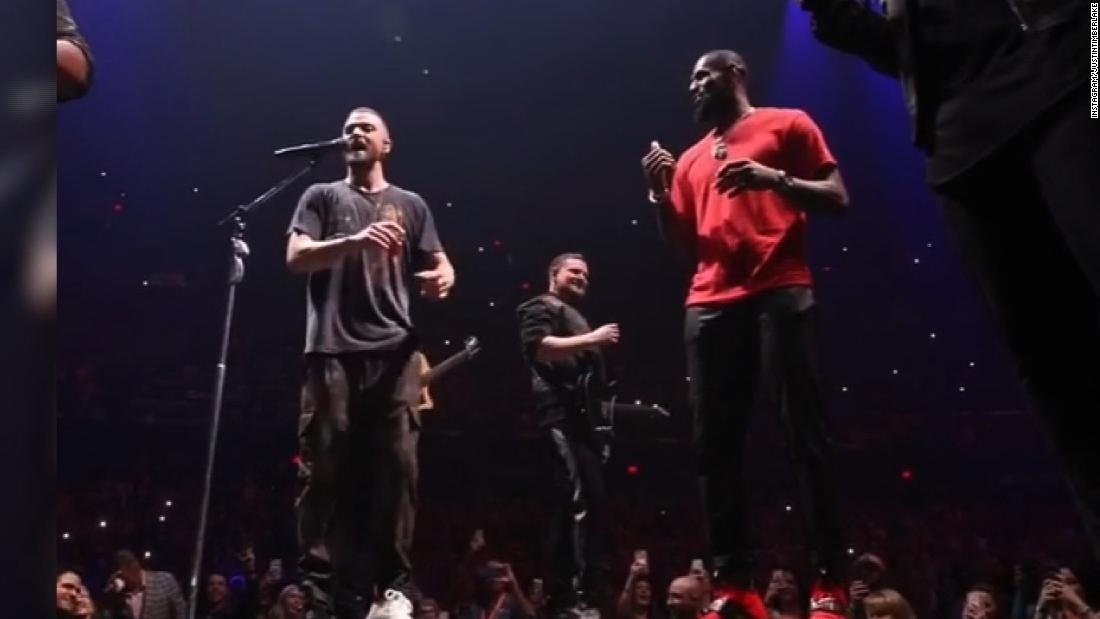 But Robin Lopez — who grew up in California — has a lighter side too. In an interview with Oregon’s Willamette Week, he talked about his love for comic books and golden-age Hollywood musicals.
Now, his mascot activities have earned him the nickname “Sideshow Rob.” To open this NBA season he had a pair of custom made “Sideshow Robs” basketball kicks made that he shared with his Twitter audience.

Recently, Lopez was pranked by Philadelphia 76ers’ mascot, Franklin, who poked fun at the center not being selected to the roster of this season’s NBA All-Star Game.
The 7-foot Stanford graduate’s war against NBA mascots dates all the way back to the 2012-2013 season, when he played for the Portland Trail Blazers and got into a tussle with the Detroit Pistons’ mascot, a horse named Hooper.
Lopez power bombed Hooper in the locker room hallway leading to the court.
To those not watching the newest edition of Wrestlemania-meets-the-NBA — a power bomb is a professional wrestling throw in which an opponent is lifted and then slammed face-down to the mat.

By now, NBA mascots should know better than to mess with RoLo… 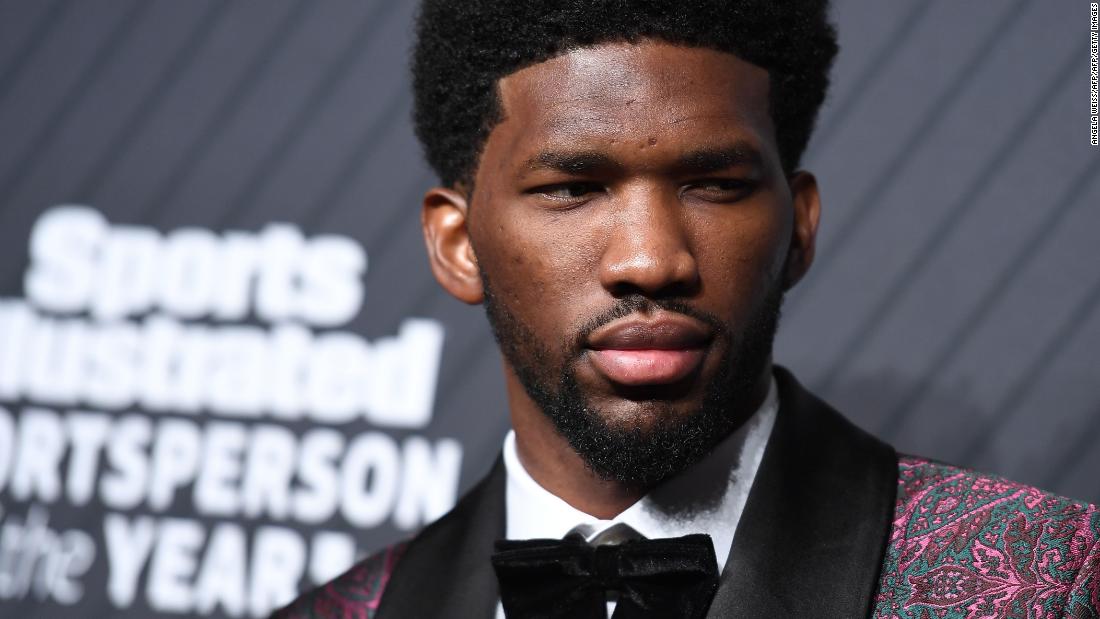 But the mascots get their licks in too. This season, the Memphis Grizzlies’ put a “kick me” sign on Lopez’ back.

Perhaps the real reason behind Lopez’ mascot campaign was revealed in a 2014 interview with Live Wire Radio.
Lopez explained how the mascot fights are simply part of his routine aimed at de-stressing before tip-off. 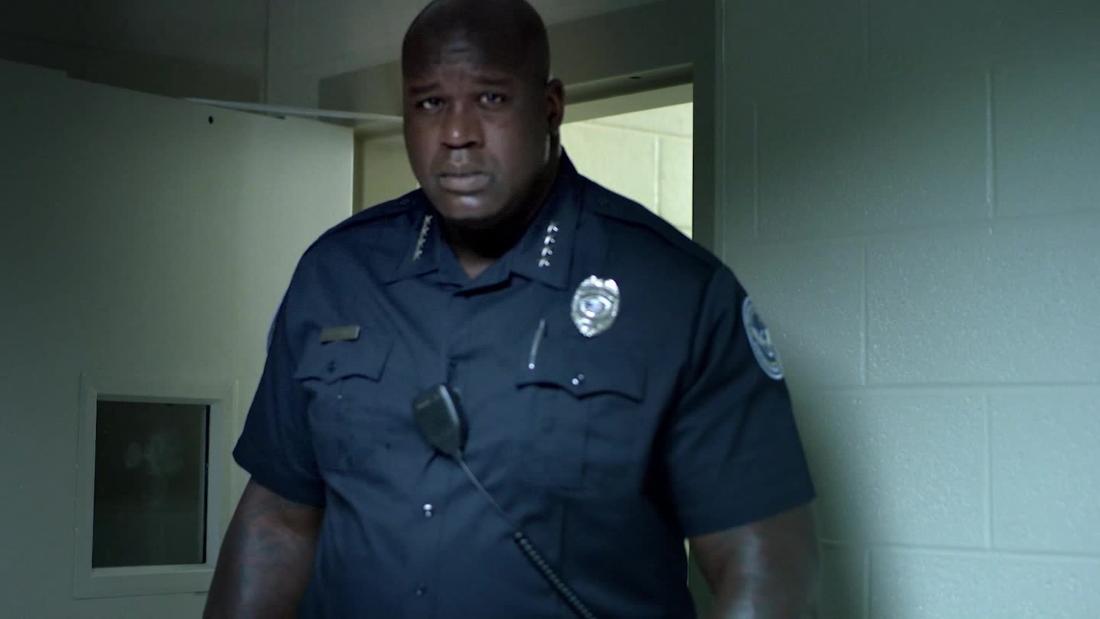 “I’m just out there trying to have fun not letting anything bother me out there on the floor, which may appear sometimes why I’m just completely goofing out there,” he told Live Wire Radio.
So which mascot annoys Lopez the most? The Toronto Raptor.
“He gets my goat,” Lopez told Willamette Week. “I have a few choice words for that guy.”

Previous Post: How to Get the Comics Backstory for Avengers: Infinity War for Less Than $20
Next Post: Brian Michael Bendis on Leaving Marvel for DC, Facing Death, and Why America Still Needs Superman