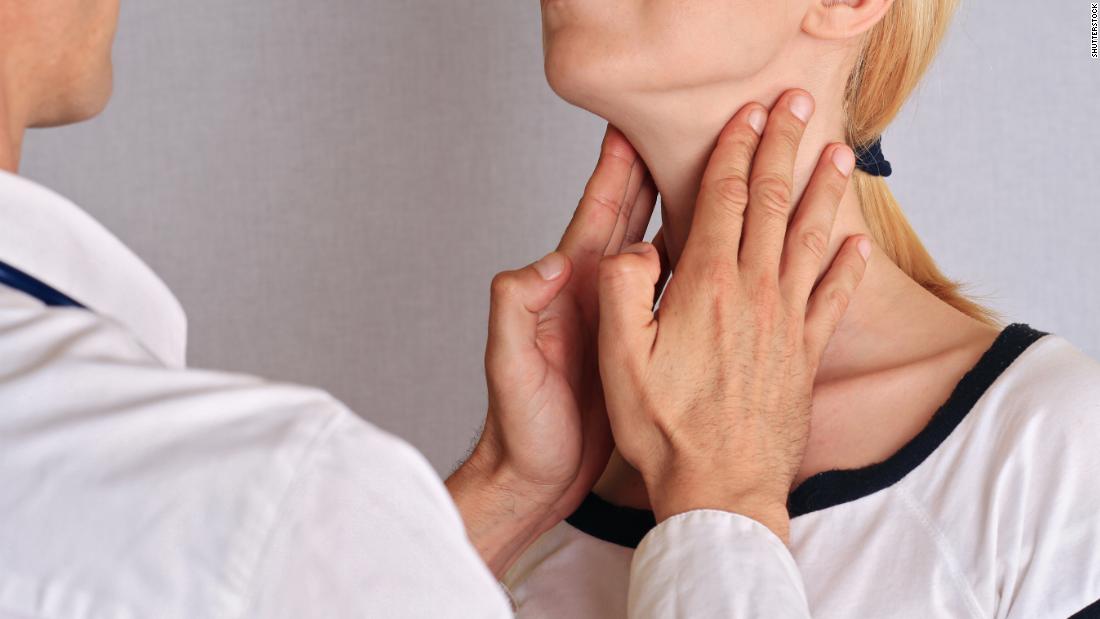 (CNN)Going back to the 1940s, radioactive iodine has been among the treatments for an overactive thyroid.

New research published Monday sheds new light on the association, following up with patients in the United States and the UK for nearly 70 years. Most had an autoimmune disorder that causes hyperthyroidism called Graves’ disease.
The research, funded by the National Cancer Institute, found a “modest” association between the amount of radioactive iodine absorbed by different organs and the collective risk of dying from a solid cancer of those organs. Looking at individual organs, the association was statistically significant for female breast cancer. 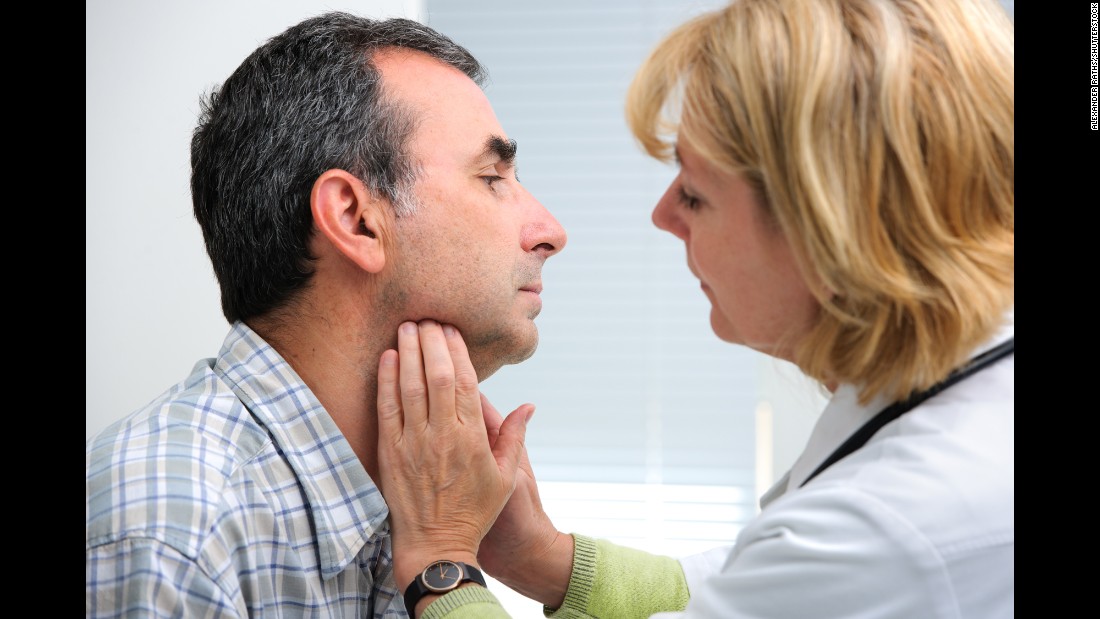 “We estimated that for every 1,000 patients treated currently using a standard range of doses, about 20 to 30 additional solid cancer deaths would occur as a result of the radiation exposure,” said a statement by lead author Cari Kitahara, an investigator with the National Cancer Institute’s Division of Cancer Epidemiology and Genetics.
Kitahara and her colleagues also found that increasing doses were linked to a higher relative risk of breast cancer mortality among women at a level comparable with other groups of adults exposed to ionizing radiation — such as atomic bomb survivors in Japan.
A previous analysis of the same study, published more than two decades ago, didn’t find a significantly increased risk of total cancer mortality. The latest findings come after an additional 24 years following up with the same patients. In that time, scientists also honed their ability to estimate how much radiation each organ absorbed, the authors said.
The thyroid is a gland at the front of the neck that produces hormones that regulate metabolism in the body, including heart rate and body temperature. An overactive thyroid, or hyperthyroidism, occurs when the gland produces too much of these hormones. It affects 1.2% of Americans and is more common among women.
Radioactive iodine, once the go-to treatment for Graves’ disease, is still commonly used but no longer the obvious choice it once was — in part due to the emergence of antithyroid drugs. Surgery may also be an option for some patients.
But the new study doesn’t mean radioactive iodine is necessarily “dangerous,” said Dr. Tony Wang, an associate professor of radiation oncology at NewYork-Presbyterian/Columbia University Irving Medical Center.
Instead, he said, the study is “hypothesis-generating,” paving the way for future research in order to better understand the risks and benefits.

Sign up here to get The Results Are In with Dr. Sanjay Gupta every Tuesday from the CNN Health team.

“Radiation therapy … can potentially have a risk of developing cancers, but a lot of the decisions about giving someone radiation has to be balanced with the benefits of it versus the potential risks of doing nothing,” said Wang, who was not involved in the new study. “There are patients who get this treatment, who definitely should get it for the right reasons.”
Wang said the new study is hardly a reason to panic, but it does highlight the importance of talking to your doctor about concerns surrounding radiation treatments. For some patients, their main exposure to the topic of radiation has been comic books — and the risks may seem larger than they actually are, Wang added.
“I’ve got to thank Marvel Comics,” he said.

Previous Post: Cosplayer Creates Wings For Her Costume That She Can Move At Will
Next Post: Mad Magazine is going away, and everyone is in mourning