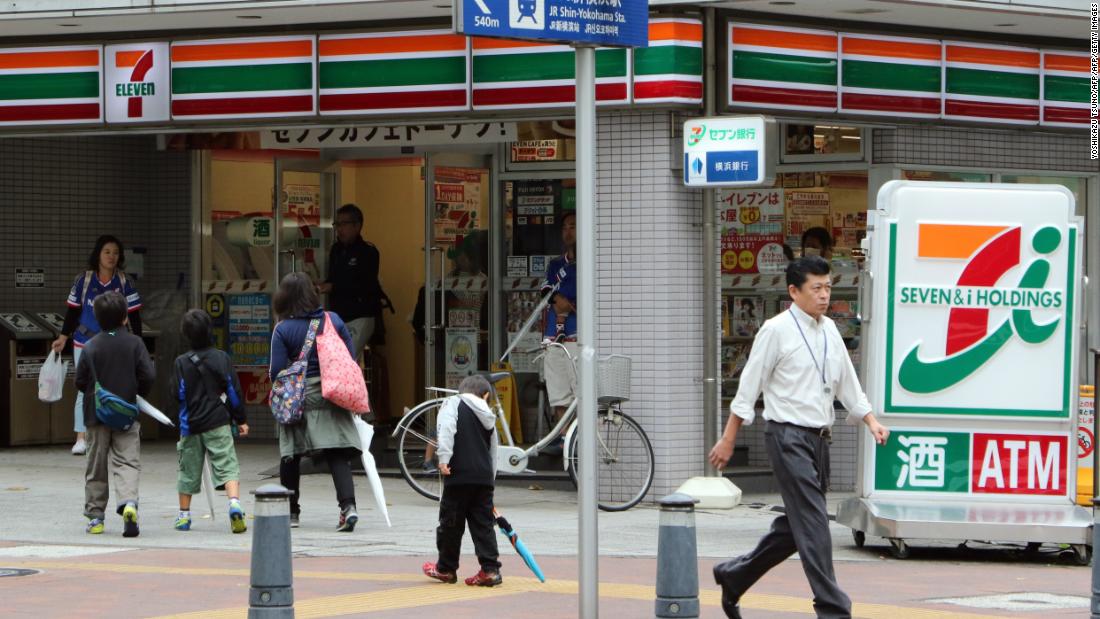 (CNN)Two of Japan’s major convenience store chains will take sexually explicit material off their shelves by the summer, ahead of major sporting events that will see a huge influx of foreign tourists to the country.

The tournament kicks off in Tokyo on September 20. The city also will see the arrival of a similar number of sport-mad tourists the following year, when it hosts the Olympics for the first time in over half a decade.
The sale of pornography, including “manga” — explicit, illustrated comic books — is widespread in Japan. Most pornographic material is displayed under a plastic guard in convenience stores, which warns that underage customers are prohibited from buying it, but is often displayed within easy reach of children.
A spokesperson from Seven&I Holdings, the parent company of 7-Eleven, told CNN that the measure was intended to make all customers, regardless of age or gender, feel more comfortable shopping in its stores.
In an online statement, Lawson announced that it had decided to stop selling “adult-themed magazines” at all its stores nationwide by the end of August. 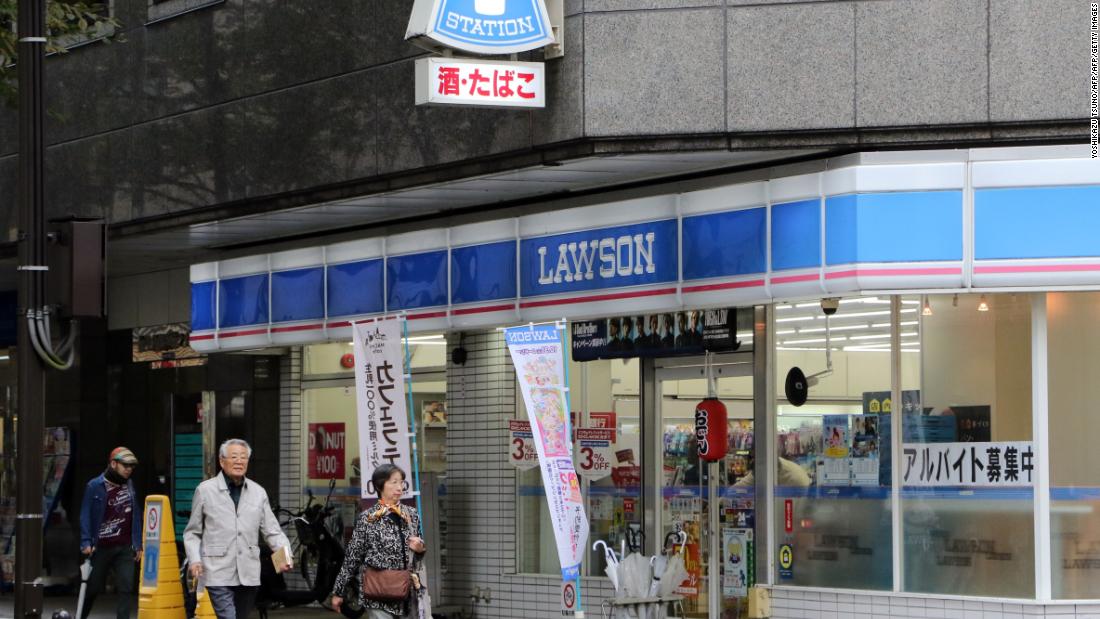 In 2017, Lawson began a pilot scheme to keep the magazines out of their stores in the southern island prefecture of Okinawa. Rival convenience chain Family Mart also implemented a partial ban, blocking the sale of pornographic magazines in 2,000 of its 16,000 stores across the country. Mini Stop, which has only 2,000 stores, implemented a chain-wide ban, also in 2017.
Seven-Eleven told CNN that it will leave the sale of the offending items to the discretion of its individual store managers, but company policy will be to not recommend their sale. It added that it has already notified Tohan Corp., a major distributor, of its change in policy.