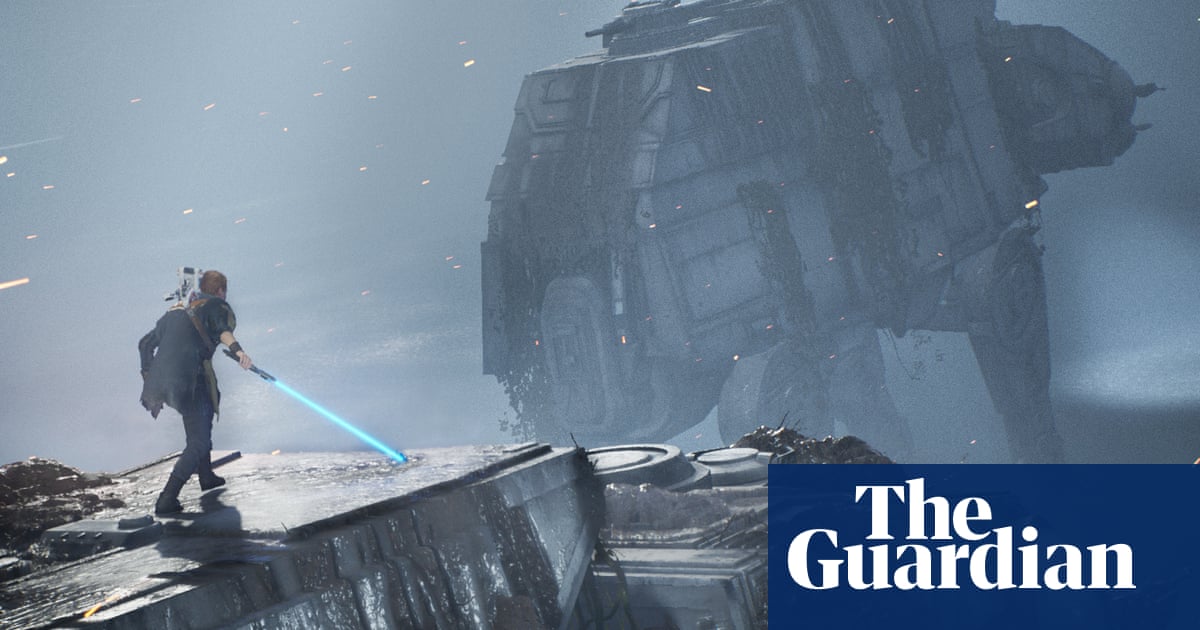 In 1983, millions of unsold cartridges of the Atari game ET The Extra Terrestrial were secretly buried in a concrete-covered landfill in Alamogordo, New Mexico. Thanks to extremely rushed development and alleged interference from Universal Pictures, the movie tie-in was one of the worst video games ever made, and a mass grave was the only option for the poor, unwanted cartridges.

Unfortunately, like movies adapted from games, games adapted from movies are often bad. (There are exceptions: 1997s 2D sidescrolling interpretation of Disneys Hercules on PlayStation brought me more joy than most recent games.)

Historically, this has not been the result of too much interference from the movie studios that own the licences, but too little. Promising pop-culture properties such as Transformers, Robocop and Harry Potter have often been farmed out to contracted development studios that are then given far too little time to make anything half decent. The forthcoming Star Wars Jedi: Fallen Order, however, has better prospects than most. Its being developed by the lauded studio behind Titanfall EAs Respawn Entertainment. And this is being done in close collaboration with Lucasfilm.

Star Wars Jedi: Fallen Order is canon: that is to say, it exists in the same, increasingly dense Star Wars fictionverse as the movies, comic books and TV shows. Its exhaustive, explains Aaron Contreras, narrative lead on the game, of the relationship. We have very active partners at Lucasfilm. Theyve been with us every step of the way creatively. Every character, every line in the script, every story beat has been negotiated, discussed, challenged, and fought over with Lucasfilm.

Jedi: Fallen Order is a third-person, lightsaber swooshing, Jedi force-wielding, action adventure, set shortly after the events of Revenge of the Sith and before Rogue One. Everything takes place in the same galaxy that Han Solo and Kylo Ren call home albeit many years earlier in the timeline than the Skywalker saga. Were looking back and telling a very specific story about a period in Star Wars history, while the current films are about the future, and closing that saga, explains Contreras.

You play as the new character Padawan Cal Kestis, who has survived Order 66 to execute all the Jedi in the Republic, passed during the movie prequel trilogy, as he fights back against the Empire that carried out the great purge.

Because Fallen Order is part of the connected Star Wars universe, fans will know some of its characters. In a demo session at this years EA Play fan event in Los Angeles, Im navigating the forested wookiee planet Kashyyyk, previously seen in episode 3, to save a community of imprisoned wookiees from the Empire with help from Forest Whitakers rebel character from Rogue One, Saw Gerrera.